Devout craft beer drinkers far and wide make the pilgrimage to central California for the periodic release of Kern River Brewing Company‘s hoppy masterpiece known as Citra double IPA. We just happen to be friends with someone who won the Citra lottery (really, the brewery holds a lottery to buy the beer) and that someone is Mr. David Gillanders, who coincidentally is this week’s guest.

David was gracious enough to bring over a couple bottles to share with us, as well as some other beers he picked up during a recent trip he took to Chicago. 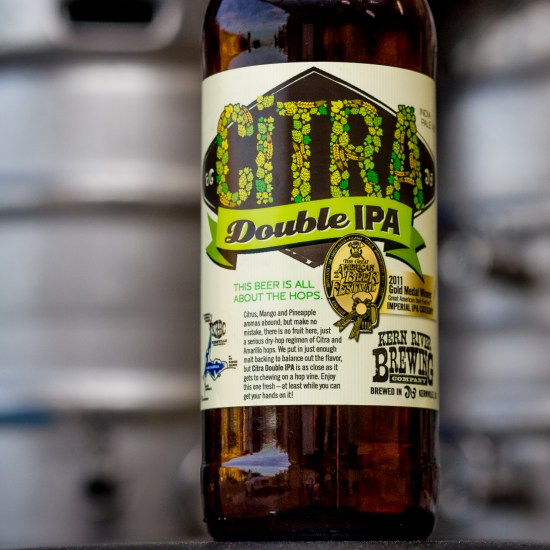 Citra is an amazing beer. The beer won gold at GABF in 2011, and it absolutely deserved it. While all of us on the show are big hop heads, Nagel isn’t too fond of the Citra hop, due to its “cat piss and orange” smell (he meant that in a negative way, too). Hey, sounds good to us!

Big, big aromatics on this beer, and yes, cat piss and orange are two of the dominant aromas present in the beer. Luckily, these bottles are super-fresh, so all of the aromatics and flavors just pop. It’s awesome. 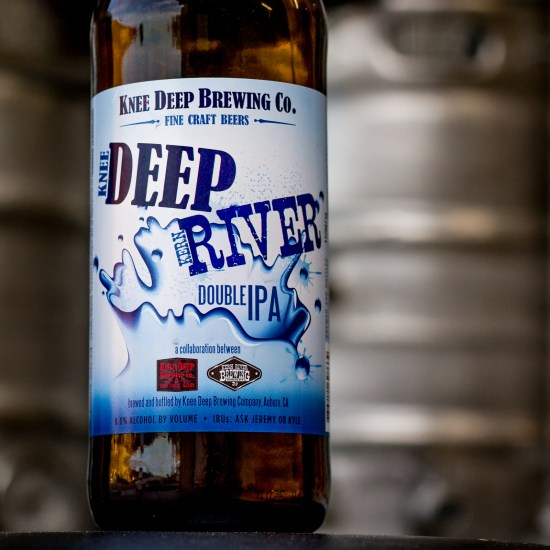 Next is a collaboration beer between Knee Deep Brewing Co. and Kern River Brewing Co. called, Deep River Double IPA. One of Jason’s good friends picked up this bottle for him. Knee Deep is another brewery known for its intensely hoppy brews, so this beer fit right in with the Citra. Not a lot of details were given about the beer, so yeah…just know that it’s hoppy and delicious. 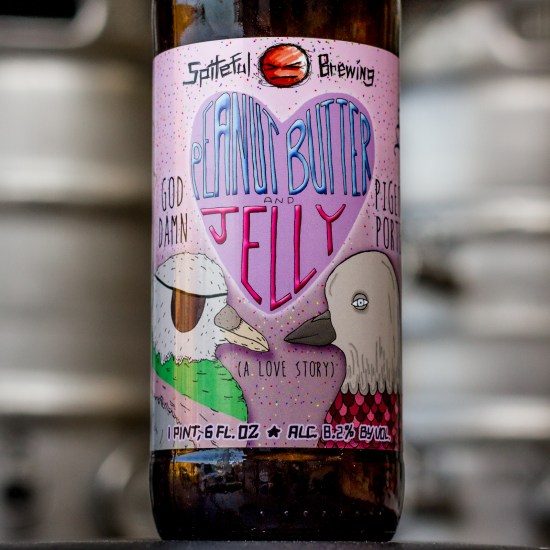 The final beer is another beer from David that he picked up while in Chicago, Spiteful Brewing Company‘s God Damn Pigeon Porter. Hey, how’d that name get past Battle‘s desk?!

This beer is brewed to taste and smell like a peanut butter and jelly sandwich, and it really does taste like a PB&J! It’s pretty incredible. David claims to have never had a PB&J sandwich (dude’s been known to be a bit of a fibber in the past). If you’ve also never had PB&J, this beer pretty much hits the nail on the head. Even the saltiness of the peanut butter is present in the beer. Weird!

Big thanks to David for the brews. He’s the fucking man!