Before I (John) start this post, The guys and I just want to say thank you to everyone who came to our first anniversary party at Hamilton Family Brewery. It was really fun catching up with our friends and fans, and seeing some new faces. Josh (brewer and co-owner of HamFam) did an excellent job with the collaboration saison, and everyone seemed to be really impressed with it. 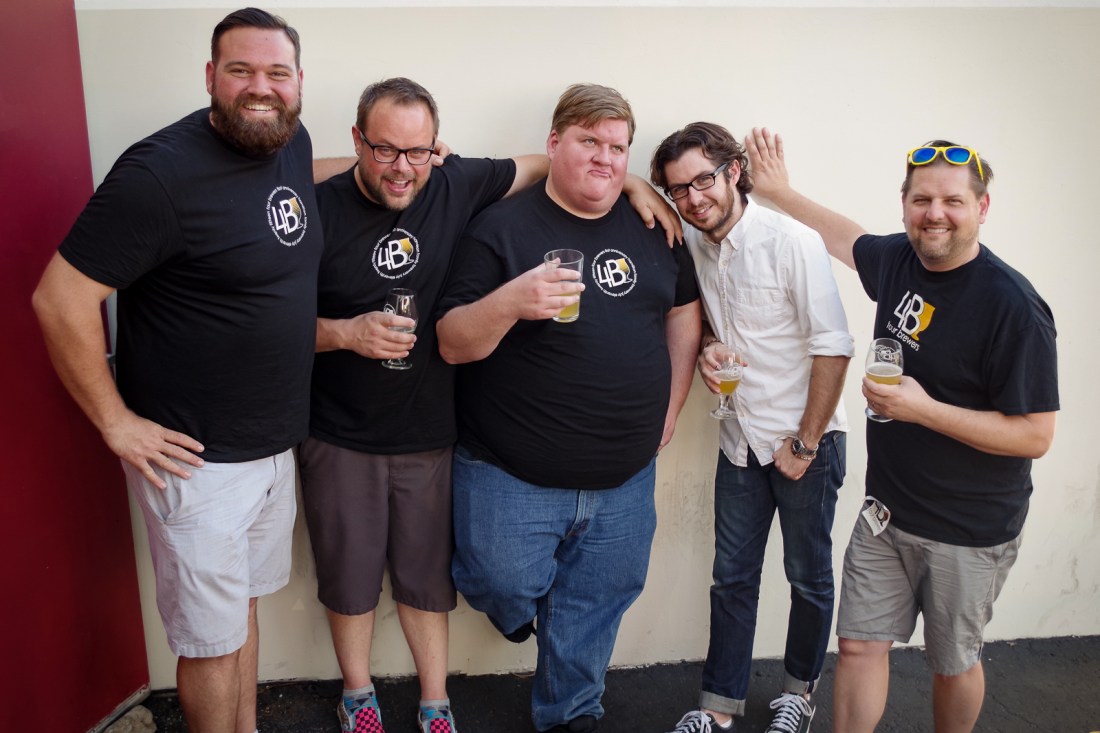 Big, BIG thanks to Josh and Crysten for having us at their place and for being so accommodating. We can only hope 4B anniversary parties to follow are just as epic.

Now, to this week’s show!

We’re back with our first 4B-only in-studio show in quite a while, and we’re drinking some beers that Greg brought back from his recent trip to Oregon. 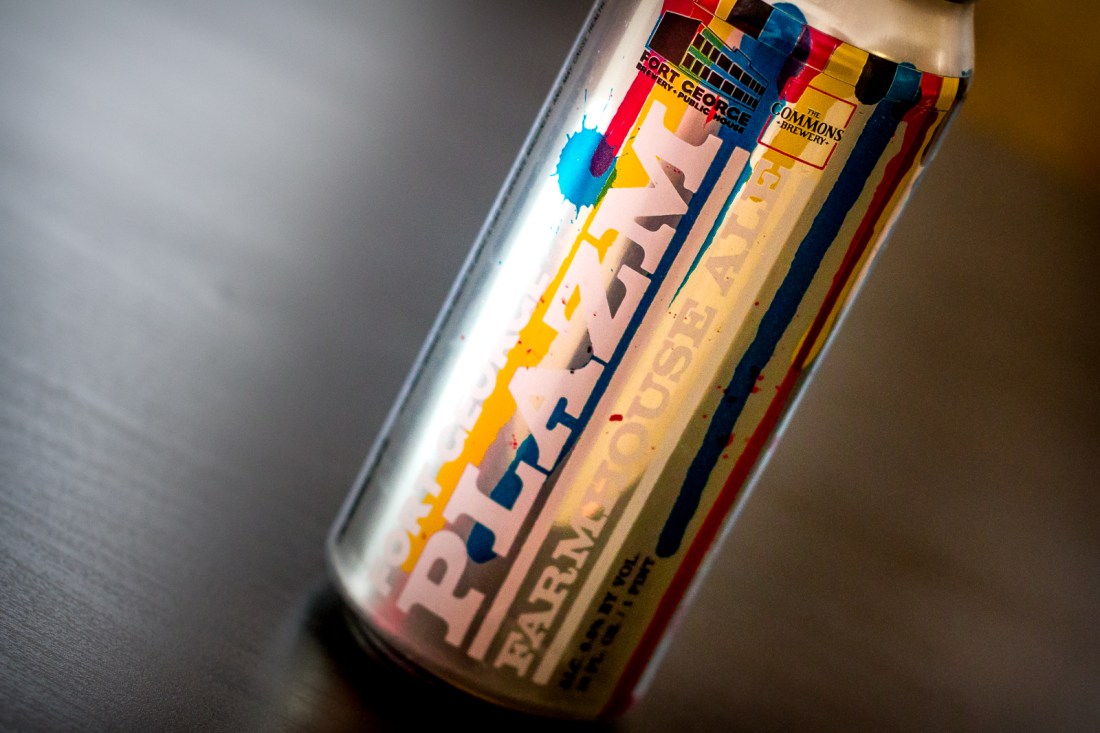 We kick off the show with a beer from Fort George Brewing, Plazm, a collaboration with The Commons Brewery. We’ve had Fort George on the show before, and we’re big fans of their IPA offerings. This time, we’re drinking their saison/farmhouse ale. Fort George never seems to be a let down, and this beer is no exception. 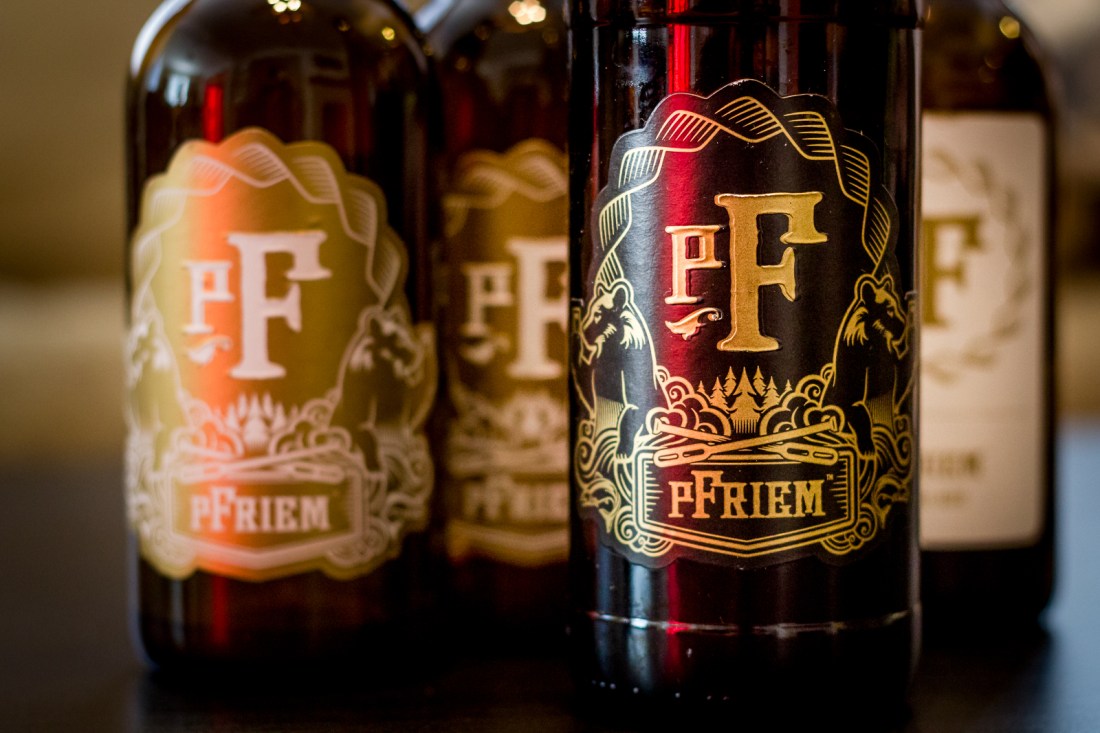 We move on from Fort George and try a few beers from pFriem Family Brewers. Our good friend, Mike Sardina, recommended to Greg that he stop by their place while he was in Oregon, and Greg did just that. All in all, we really liked their beers, and we were really digging on the bottle art and labels. pFriem is definitely a brewery we’ll be on the lookout for in the future… 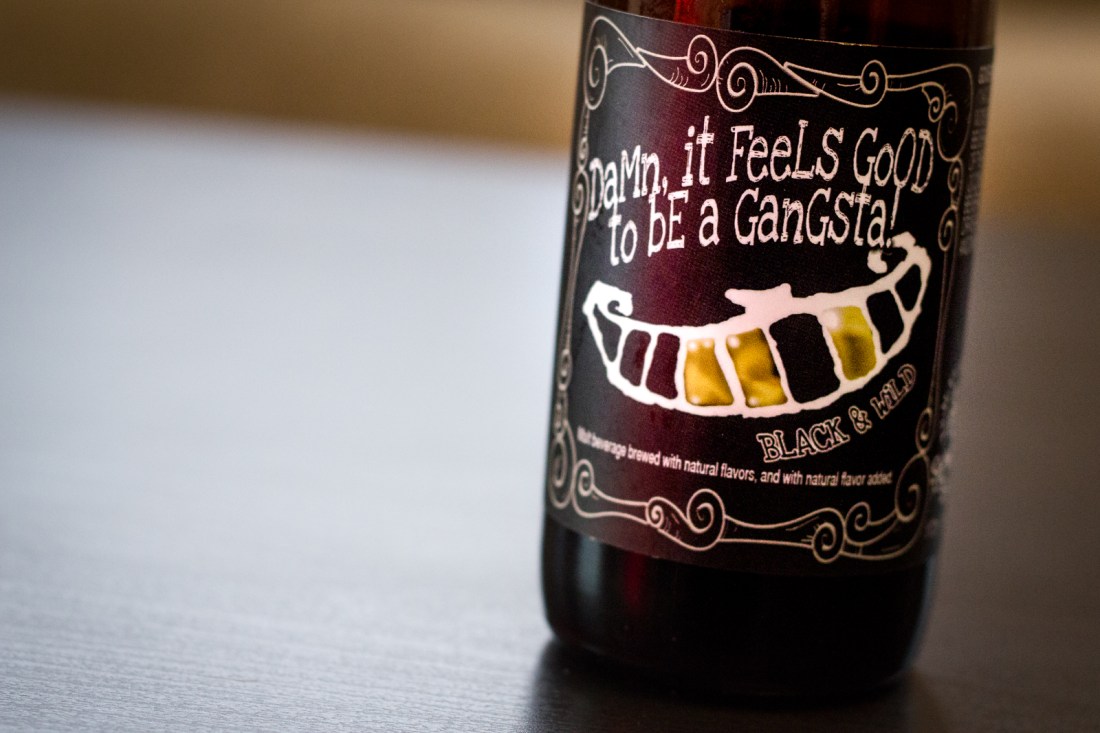 Trinity Brewing – Damn, It Feels Good To Be a Gangsta!

We wrap up with another round of “Guess That Brew”, and finish the show with Damn, It Feels Good To Be A Gangsta from Trinity Brewing out of Colorado Springs, Colorado. Greg happened to see Trinity on the shelf while he was up north. We don’t really have access to Trinity in SoCal, so why not pick some stuff up, right?

Be sure listen next week, where we have Walt and Luke from Wicked Weed Brewing on the show!