Season 2, Episode 31 – This week, we’re drinking a variety of Belgian-style ales because why the hell not.

It truly is a great time in craft beer. The beers are this week’s show exemplify it. Crooked Stave, Jester King, Highland Park Brewery…damn.

We kick off the show with two beers from one of Los Angeles’ newest breweries, Highland Park Brewery. Highland Park is a local favorite of ours, and rightly so. They’re located near Eagle Rock Brewing and Golden Road Brewing Company, so making a trip so the somewhat out of the way brewery and tasting room at HP is well worthwhile. 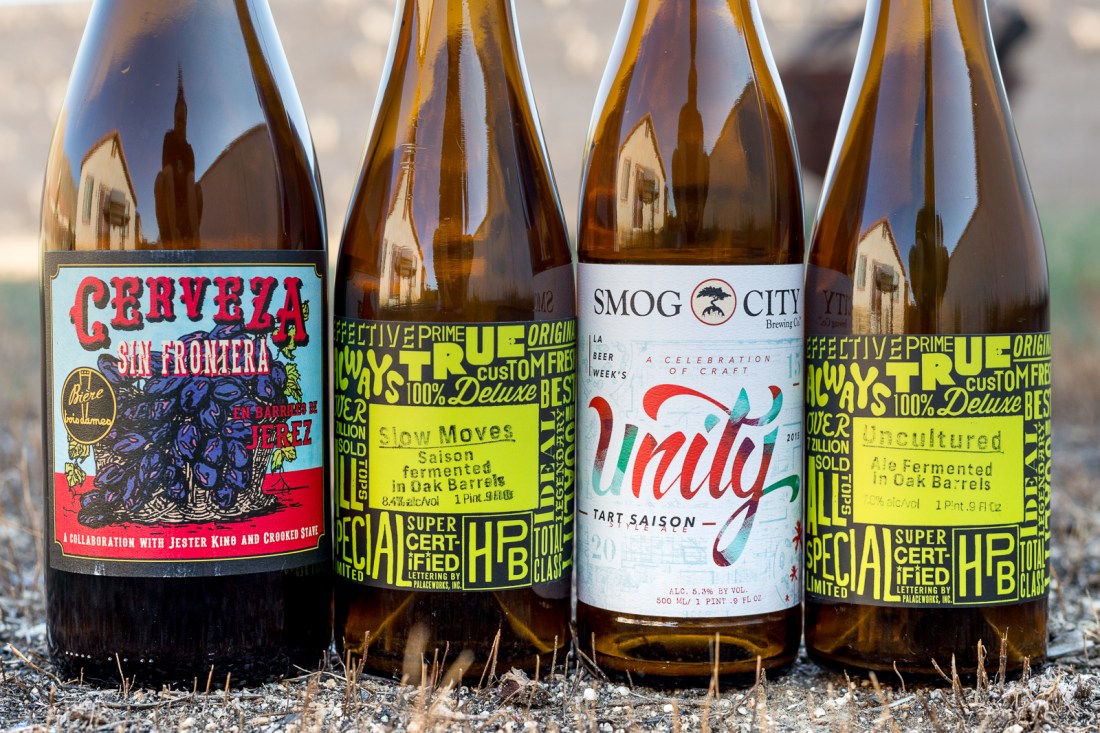 Next up is the 2015 LA Beer Week collaboration beer, Unity. Unity was brewed at Smog City Brewing in Torrance, CA in collaboration with other local Los Angeles breweries. We also spend a bit of time talking about LA Beer Week’s Kickoff Celebration that Jason and Matt attended back in June.

The final beer is a collaboration between Crooked Stave, Jester King, and Swiss brewery Brasserie Trois Dames. Matt randomly found this beer at a local shop near The Bruery, so of course, he bought it. I mean, you can’t go wrong, right?