This week on the show, we’re drinking three vintages of the Drew Curtis/Wil Wheaton/Greg Koch Stone Farking Wheaton w00tstout, or as it’s generally known, w00tstout. It’s origins were inspired by the touring variety show known as w00tstock, which was created by Wil Wheaton, Adam Savage, and the group Paul and Storm. w00tstout is a collaboration between Stone Brewing Co. CEO Greg Koch, Wil Wheaton, and Fark.com creator, Drew Curtis. 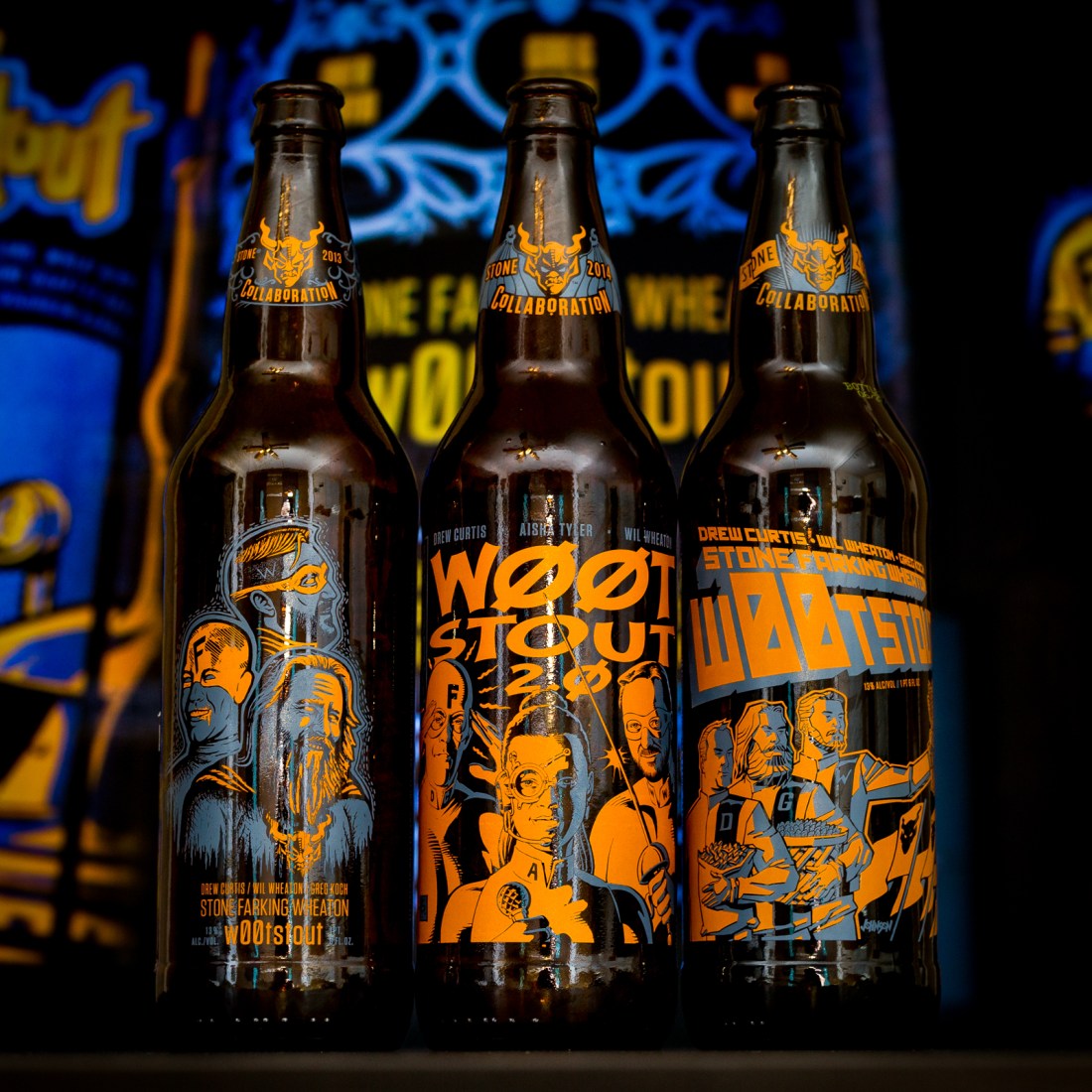 Stone Brewing Co. releases the beer annually during Hop-Con, an event held during the San Diego International Comic-Con. Two of the three vintages were designed by the collaborators mentioned above, with the exception of Stone w00tstout 2.0, which was a collaboration between Wil Wheaton, Drew Curtis, and Aisha Tyler.

All three vintages of w00tstout were partially bourbon barrel-aged and made with pecans, flaked rye malt, and wheat malt, while the 2014 Stone w00tstout 2.0 was made with the same ingredients as the 2013 Drew Curtis/Wil Wheaton/Greg Koch Stone Farking Wheaton w00tstout, but with the addition of cocoa. Whew! 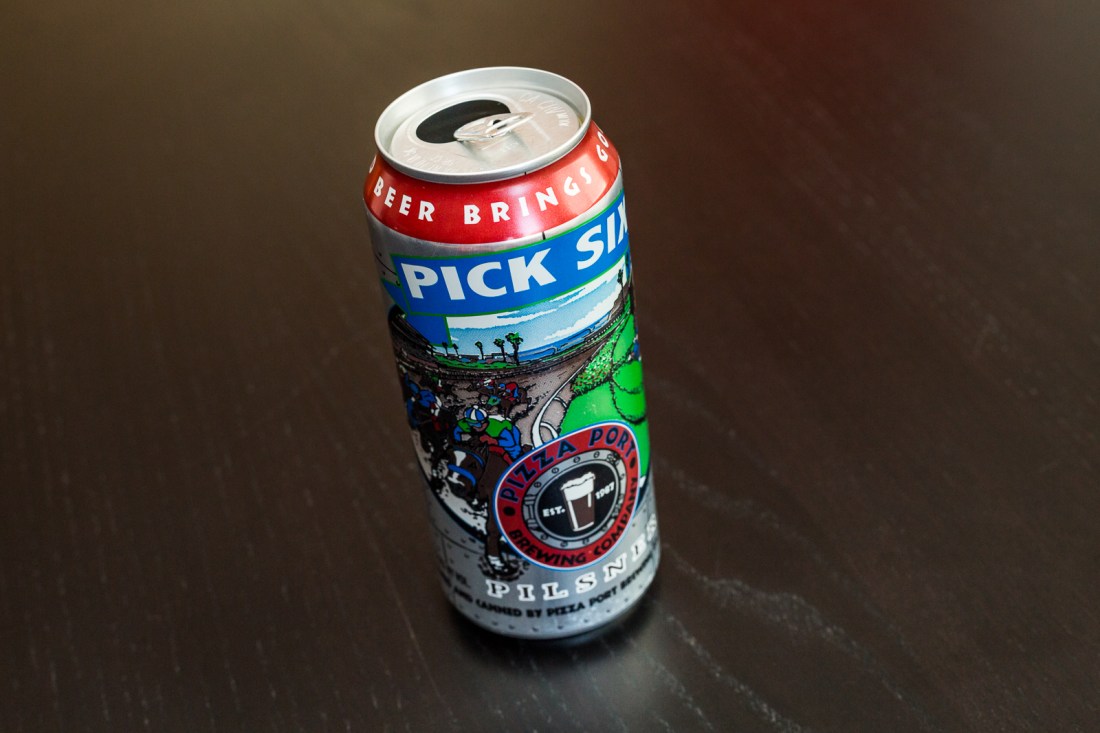 We kick off the show with a warm up beer from Pizza Port Brewing Company named Pick Six, a hoppier-than-usual pilsner that has been a long time favorite of beer drinkers local to the San Diego beer scene. Pizza Port recently started canning some of their long-time legendary pub beers, and so far they’re all hits. This beer is deliciously perfect during these scorching SoCal summer days.

So, how did the two previous vintages w00tstout hold up in comparison the the latest 2015 release? Well, you’ll have to listen to the show to find out.