Season 3, Episode 24 – This week, Jason brewed a Heady Topper clone, and The McNew’s brought us beer from Texas.

This week, we are joined by homies Jessica and Sean McNew who recently returned from a trip to Texas and brought back some brew for us to try. But first…

Can you believe it? Jason finally got back to homebrewing and came out swinging with a Heady Topper clone! We kick off the show with this juicy wonder, and Jason sure did deliver. He paid particular attention to his yeast health and fermentation temperatures, and it really paid off—his beer was great! 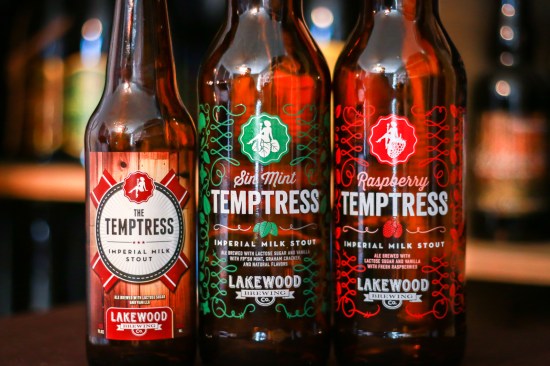 Next up are three beers from Lakewood Brewing Co. out of Garland, Texas. The Temptressis a really unique Imperial Milk Stout that comes in at around 9% ABV. It’s a great beer, so great that Lakewood also brewed a couple variations of it, Sin Mint Temptress and Raspberry Temptress. Again, like The Temptress, these beers are both interesting and delicious. 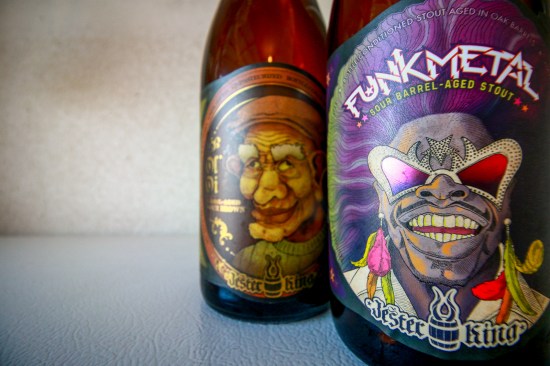 We end the show with two beers from one of our favorite Texas breweries, Jester King Brewery.

Thanks to Sean and Jessica for the brews, cookies, hanging out…yeah. They rule.