Every year, beer drinkers from all over the United States and the world descend upon Denver, Colorado for the Great American Beer Festival. It’s one of the biggest beer festival we know of, and two of the Four Brewers got to attend this year. 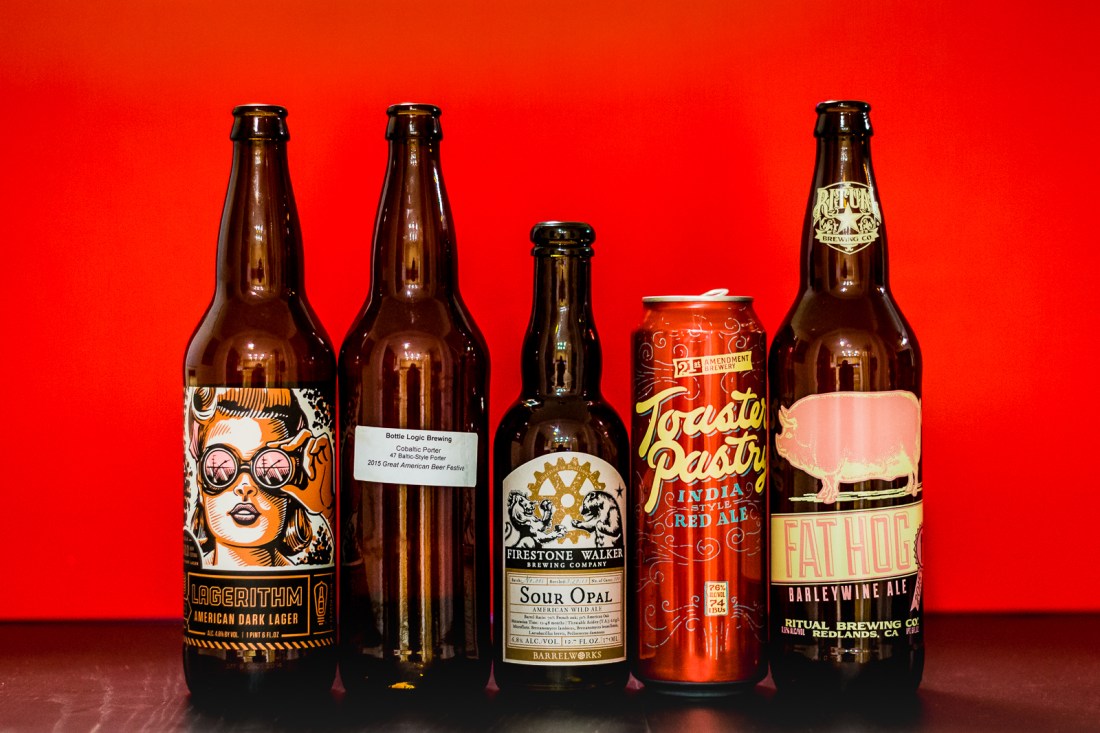 While the draw and the allure of GABF is the seemingly endless beers available to sample, many people and breweries especially focus on the awards on Saturday morning. Winning a bronze, silver and/or gold medal at GABF is quite prestigious to say the least. The panel of judges at the festival is comprised of the best brewers, beer drinkers, beer writers, and beer enthusiasts from all over the country. Winning a medal at GABF can really catapult a brewery into the stratosphere.

Southern California is no stranger to winning metal in Denver. Breweries like Pizza Port, Societe Brewing Company, Beachwood BBQ & Brewing, and countless others from SoCal have dominated in recent years. This year, SoCal took home many medals, even though the landscape of winners outside of California seemed to be much more diverse. This week, we’re focusing on some local breweries that took home some medals. 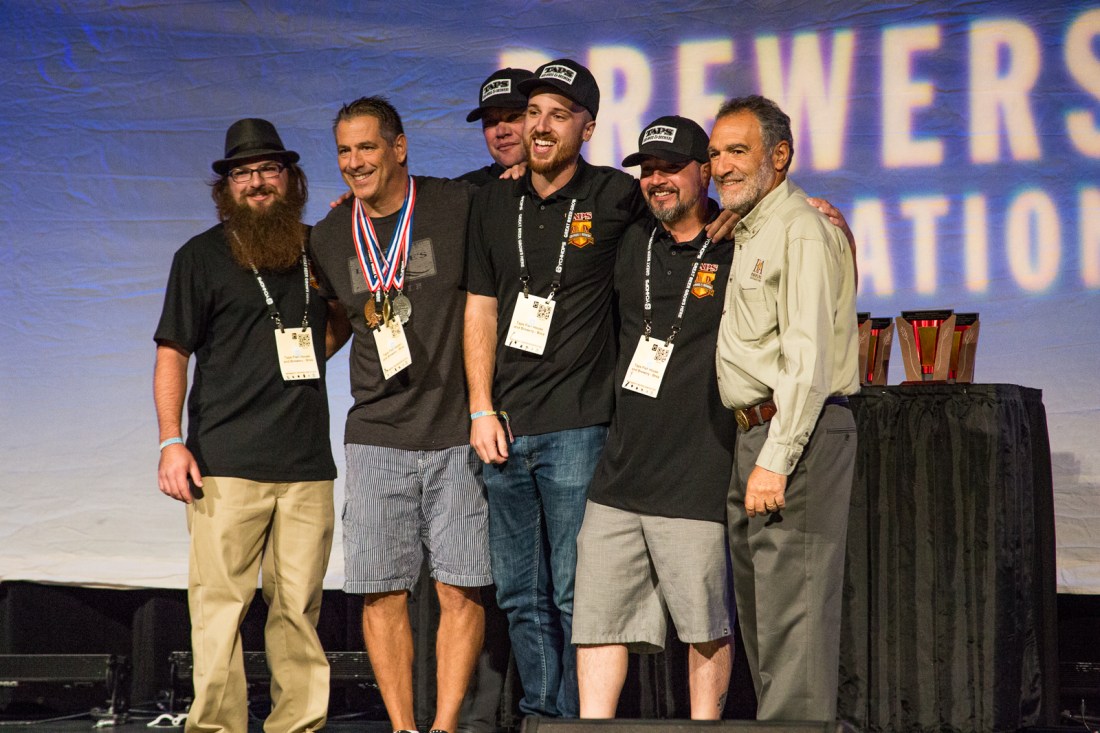 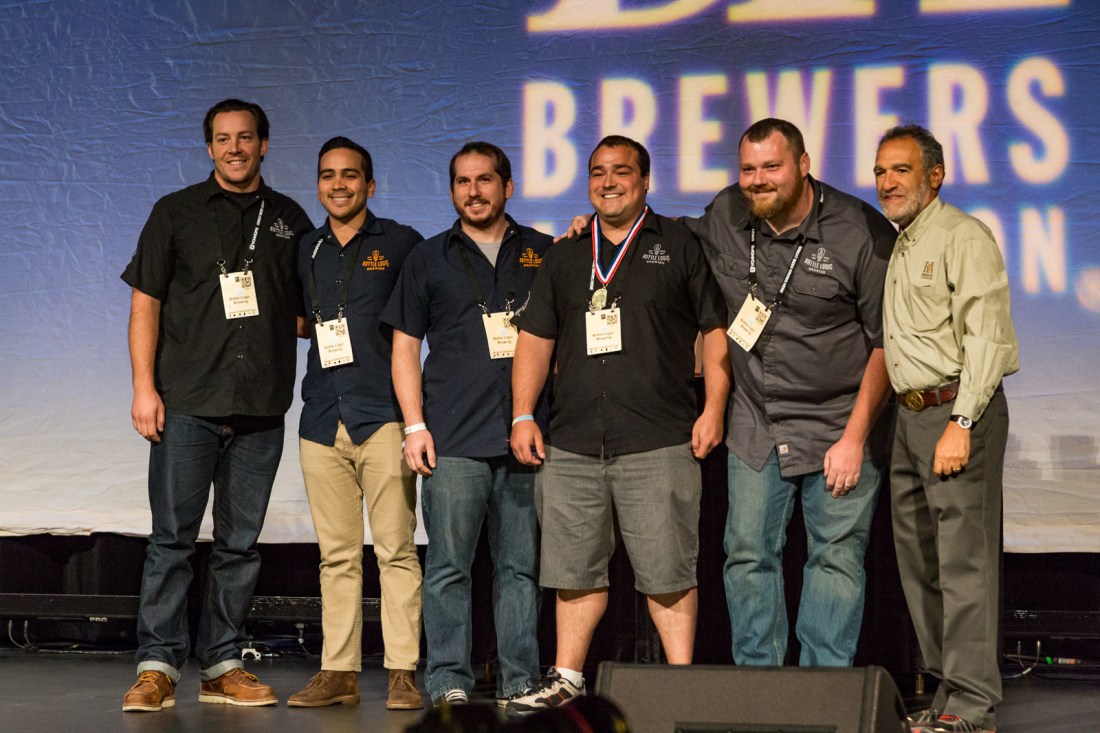 Next up is a brewery that’s fairly new to SoCal but is already a favorite of many local craft beer drinkers, Bottle Logic Brewing from Anaheim, California. Bottle Logic scored two gold medals this year for their dark lager named Lagerithm, and their Baltic porter, Cobaltic Porter, and we’ve got them BOTH on the show. Hells. Yes. 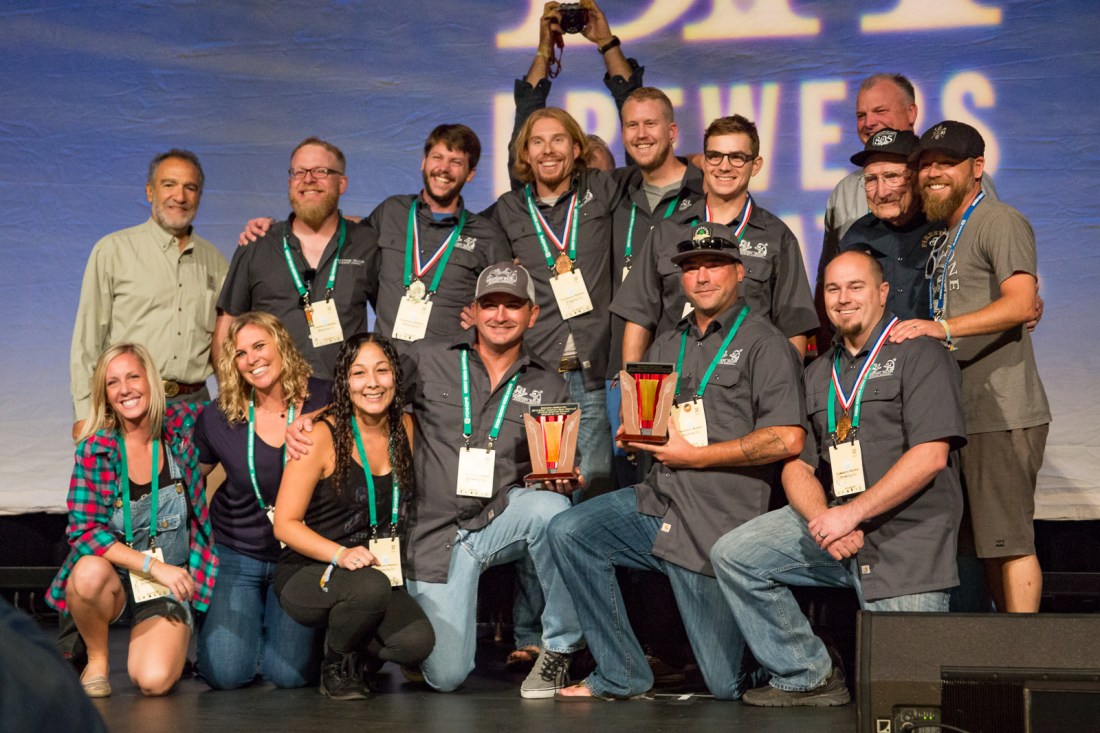 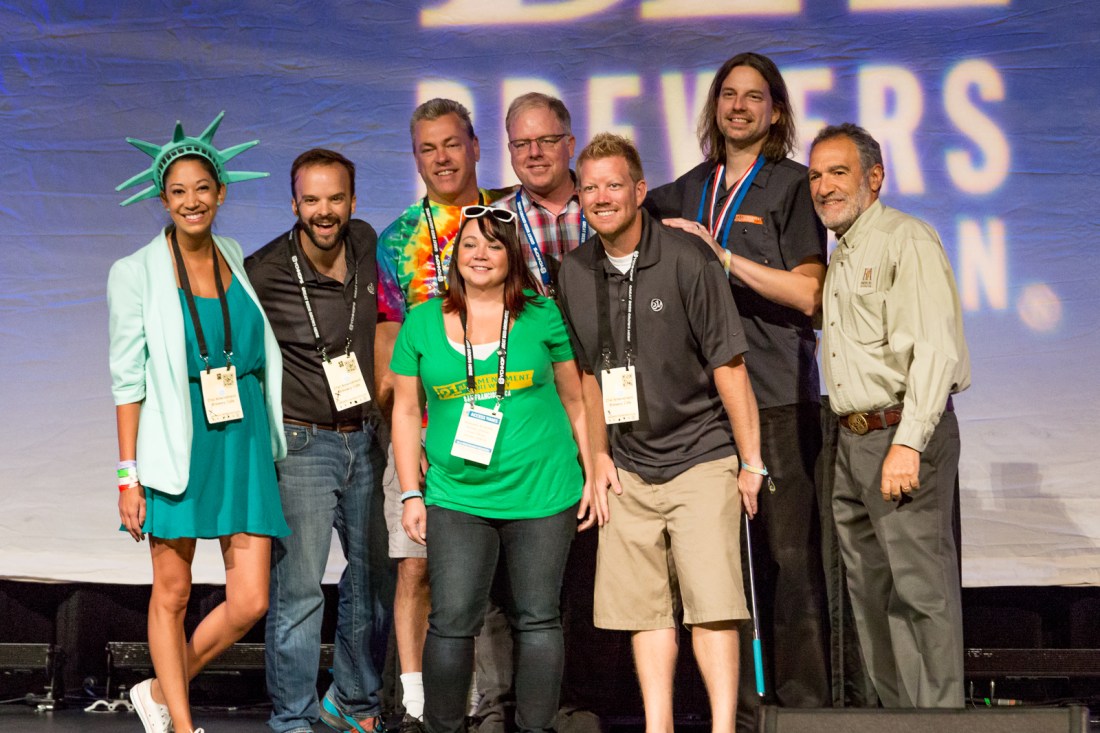 Next up is Toaster Pastry from 21st Amendment Brewery. This beer kinda took everyone by storm over the last month, and for good reason—it’s awesome! The hop aroma that comes from a freshly poured pint of this beer is just stellar. The whole room filled with the danky aroma that came from this beer as we opened them in the 4B studio. This beer won a silver medal at GABF, and now we know why. Damn, this is good! 21A took one more silver medal this year for their session beer, MCA. Well, done, 21A! 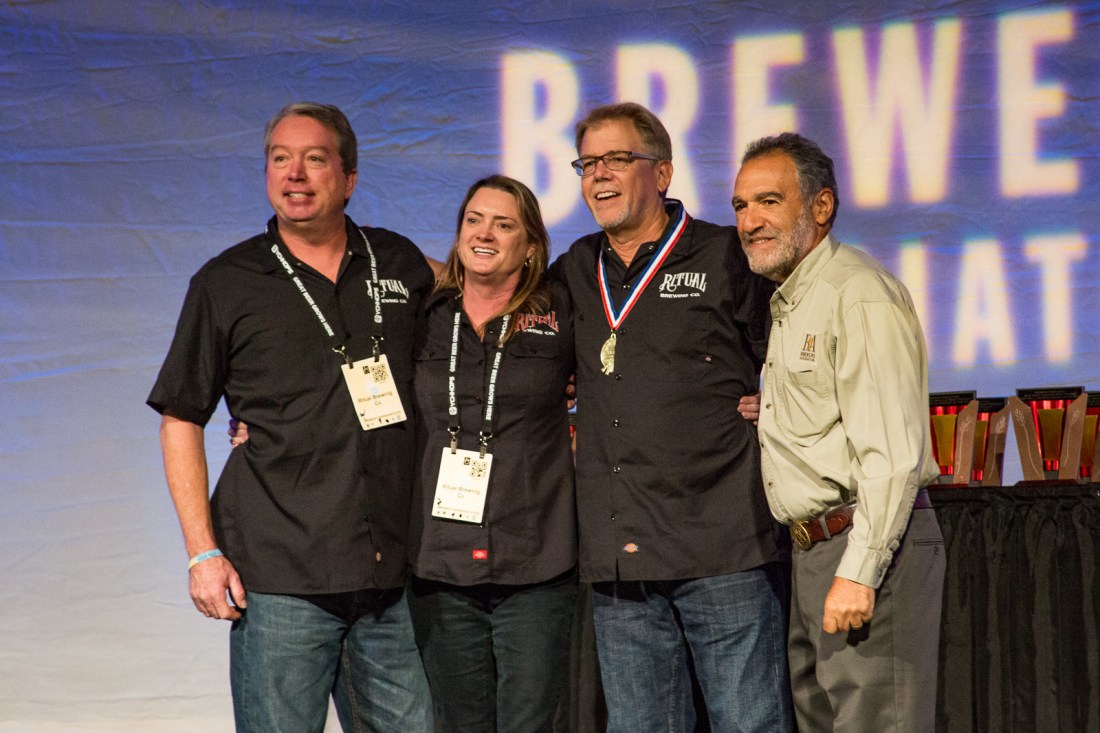 Last, but certainly not least is the new jewel of Inland Empire breweries, Ritual Brewing Company from Redlands, California. Ritual has always kind of flown under the radar, but their beers have always been spot on. The brewery is beautiful, and the folks at Ritual couldn’t be cooler people. They really deserved to win some metal this year. Ritual took home TWO gold medals this year for their imperial stout, Big Deluxe, and for the beer we have on the show today, their barleywine-style ale, Fat Hog.

The Great American Beer Festival was great this year. The Brewers Association expanded the available floor space for breweries and attendees, which made for even more beer to choose from and guaranteed that every brewery that wanted to attend, could attend. Our hats are off to the Brewers Association. Really, they did a superb job this year.

The complete list of medal winners and award winners at GABF this year can be found here. Hope to you next year!

GABF THE SHIT OUT OF IT.

Beers from this week’s episode: