Season 2, Episode 43 – This week, our good friend John Ryti joins us and he brought some killer brew from Ironfire Brewing Company in Temecula, California.

This week’s episode is sort of a mixed bag. A little bit of homebrew, some macro beer, some kettle sours, and some IPA. Nothing wrong with mixing it up, right? 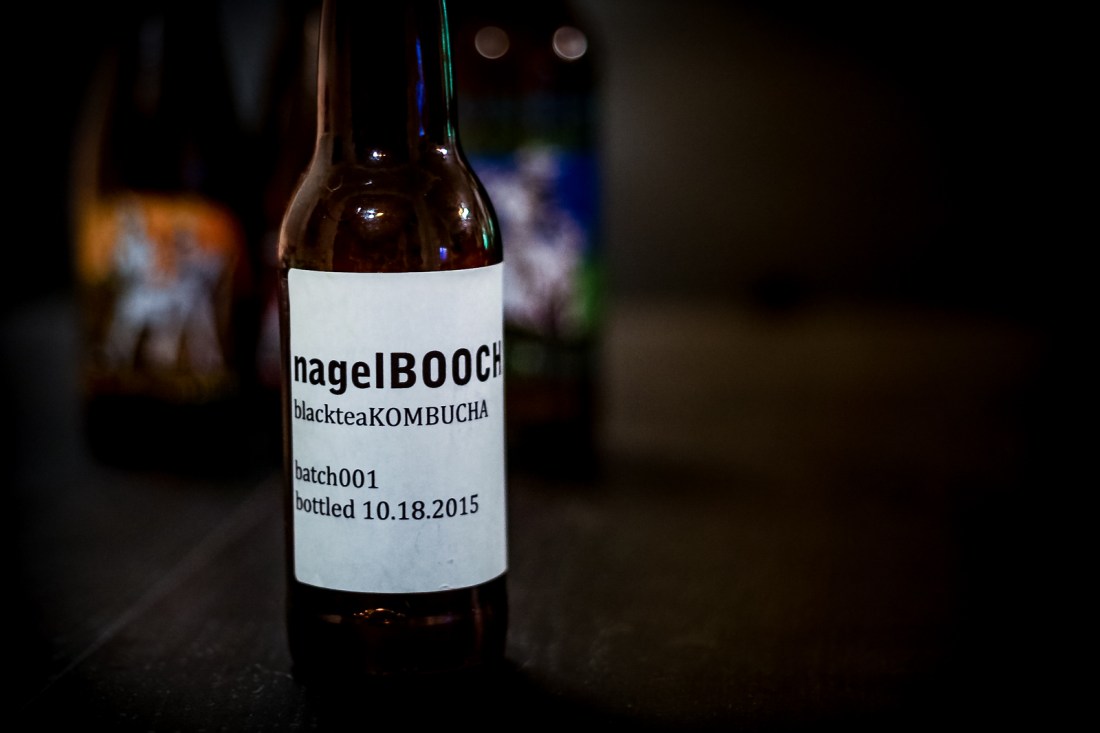 We’re kicking off the show with some home-brewed kombucha by Mr. Nagel. If you’ve never heard of kombucha, it’s basically fermented tea. It usually has a funky aroma with a sometimes fruity and tart taste. It’s very low in alcohol, and is loaded with many of the same microbial thingies you’d find in yogurt. I also hear it’s great for hangovers…just sayin’.

If you’re interested in making your own batch of ‘booch, Kombucha Brooklyn sells an inexpensive kit that comes with everything you need to get started. 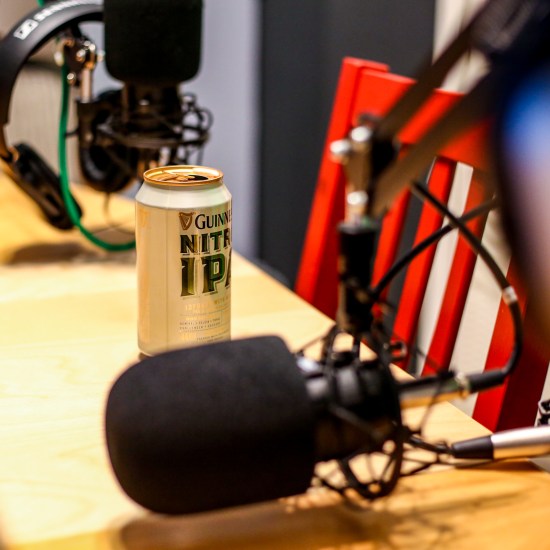 Next, we’re going to the dark side, or, the light side, in Guinness’ case. Guinness recently announced their Nitro IPA. Yep. IPA, in a can, on nitrogen gas. We’re fans of Guinness so we thought we’d give it a shot. Spoiler alert: The beer is a bit bland overall, but not bad, which is better than what we expected. Get it now while it’s fresh if you want to try it. 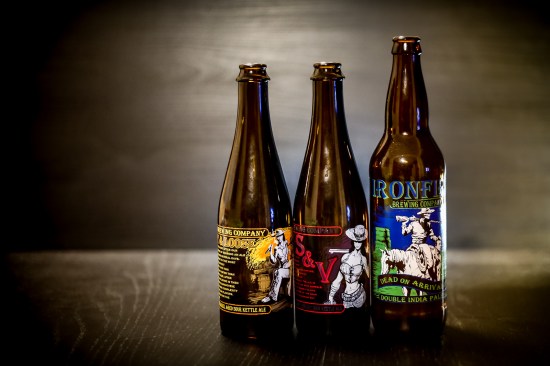 Our good friend, John Ryti is back on the show with us for the next few episodes, and he brought some beers from a great brewery based in Temecula, California, Ironfire Brewing Company. Ironfire just released their first two kettle-soured beers named, Sex and Violence, and Fast and Loose. Kettle-souring beers seems to be all the rage right now (kettle sours are the new session IPA…), and for good reason. They’re relatively easy to produce, and they won’t infect your brewhouse, since the wort is being boiled after the bacteria has “soured” it. Ironfire takes kettle souring to a new level by aging it in barrels and adding fruit. All the yums.

We finish up with a beer more in line with what Ironfire is known for, a tasty double IPA called Dead on Arrival.

Big thanks to Ryti for hanging out and bringing the brews!