World renowned gypsy brewer, Mikkel Borg Bjergsø, recently opened a new brewery right here in the United States. Mikkeller is probably one of the best-known gypsy breweries out there, brewing stellar barrel-aged stouts, wild ales, IPA, and more. Opening a permanent brewery in SoCal is pretty huge, not only for Mikeller Brewing Company, but also for beer geeks in the United States. 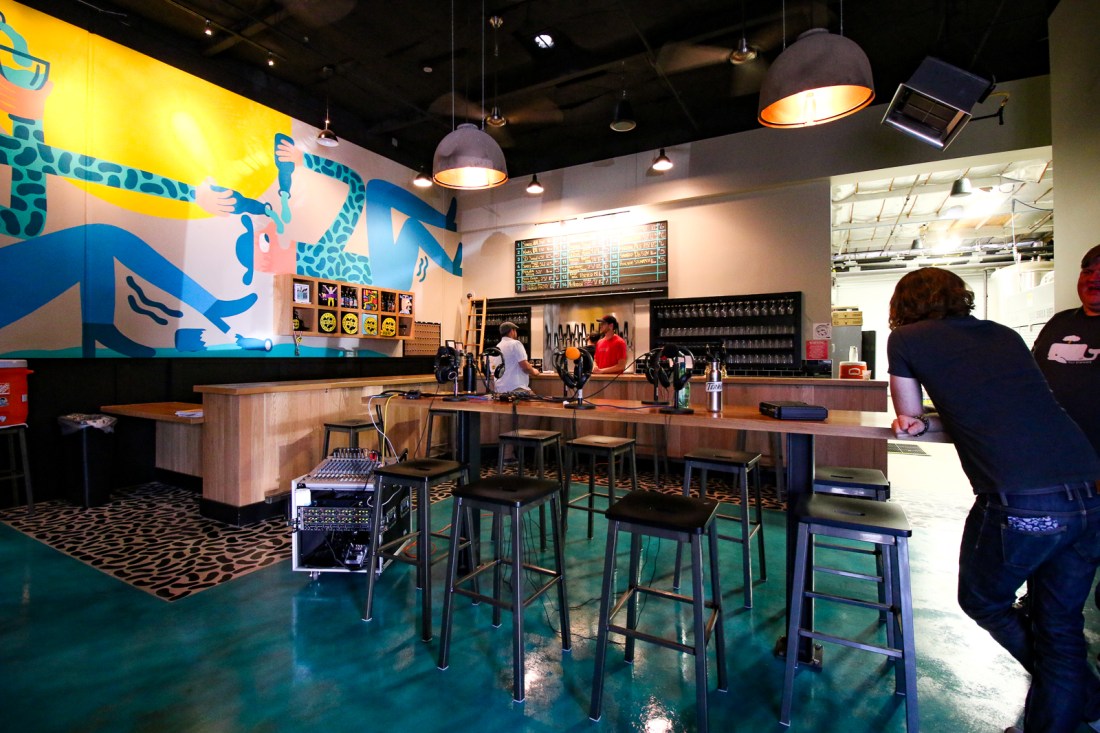 Opening a brewery in California is no easy task, which is why Mikkel decided to join forces with San Diego’s AleSmith Brewing Company. In fact, Mikkeller Brewing Company is actually in AleSmith’s former brewery, and they even retained AleSmith’s former Head Brewer, Bill Batten. (AleSmith recently opened a brand new brewery minutes from Mikkeller Brewing, so you should check that out, too). 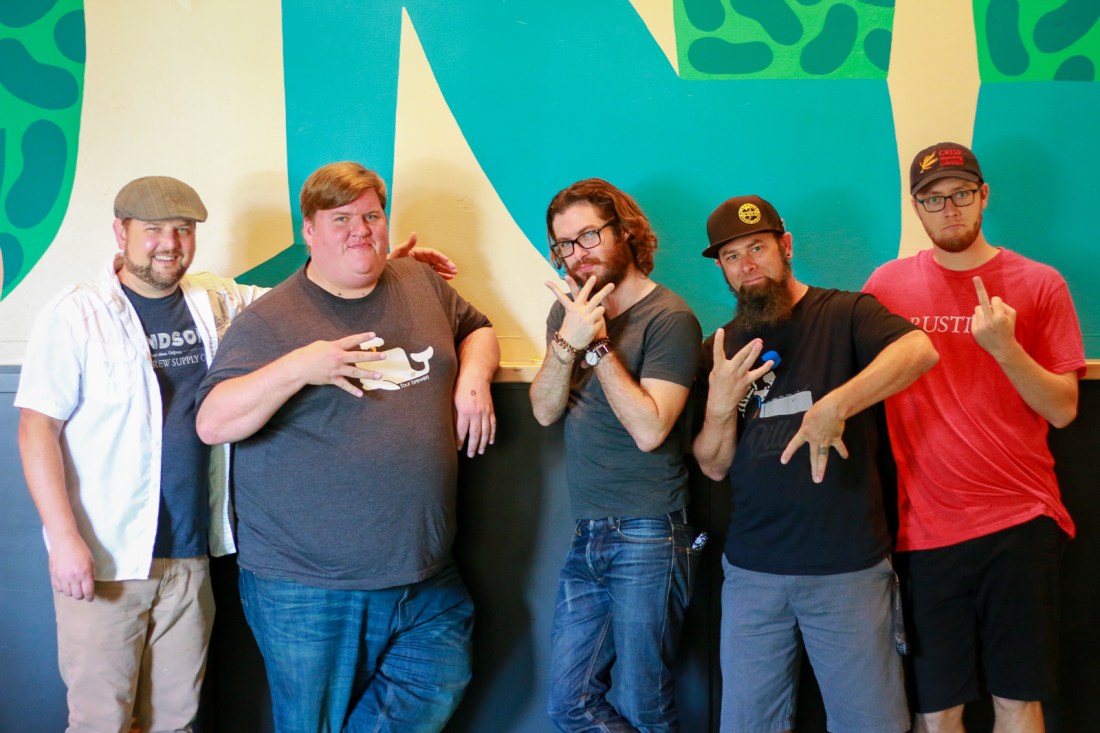 Greg, Jason and Matt with Bill Batten and Daniel Cady (l to r).

Bill and Daniel sat down with us to talk about the origins of Mikkeller Brewing San Diego and shared some of the freshest Mikkeller beer we’ve every had, brewed right here in California.

Needless to say, but expect exciting things from Mikkeller Brewing in San Diego. The beers we had on the show were quite delicious, and the brewery has been open for only three months as of the recording of this podcast. We’re pretty excited for Mikkeller Brewing Company San Diego, and you should be, too.

More photos from our visit to Mikkeller Brewing Company, San Diego can be seen here.